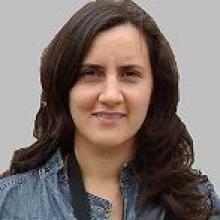 My research is about the different perceptions and forms of appropriation displayed in a socio-environmental conflict around the urbanization of the last coastal ecosystems of Greater Buenos Aires, Argentina.

I focus on the process of space production that distinguishes the intensive and controversial rearrangement the territory has undergone since 2008, when an urbanization project was publicly presented to be implemented on those public and natural lands. The new spatial representation, called Nueva Costa del Plata, was a luxury open city based on a “colonization” logic for “empty areas” which in the last decades have gained economic value. It is still being resisted by riverside inhabitants and neighbors from near districts, who struggle for their conservation in the name of life.

Concretely, I am interested in reconstructing the mechanisms and interactions among economic, political, and collective actors acting in the territory for its control. Also, in deconstructing usual categories representing actors' positions.

I expect to show the relevance of space in this case by combining a multi-disciplinary perspective from political ecology, anthropology, and critical geography. The local particularities connect with a more regional reality in the province of Buenos Aires and even a Latin American one where the management of natural resources and  large-scale projects causes far-reaching effects in order to achieve development and progress.

-SANTY, V. (November 2019). The Collective Defence of an UrbanEcosystem to Minimise the Impact of Climate Change. WeatherMatters. Autumn series. http://www.weathermatters.net/collective-defence-of-an-urban-ecosystem/ 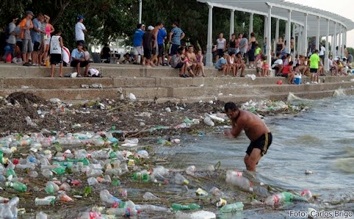